8 Must See Places To Visit In Byron Bay

If you’ve already been to Byron Bay, you’ll know that this diverse and abundant coastline is full of many attractions apart from the usual surfing and sunbaking.

If you’ve already been to Byron Bay, you’ll know that this diverse and abundant coastline is full of many attractions apart from the usual surfing and sunbaking.

With an impressive array of both beaches and waterfalls, there’s endless opportunity for adventure and sightseeing. We at Bare Blends are lucky enough to have our HQ situated in Byron Bay, and we couldn’t be happier about that.

Here are our 8 recommended places to visit on your next Byron Bay holiday. 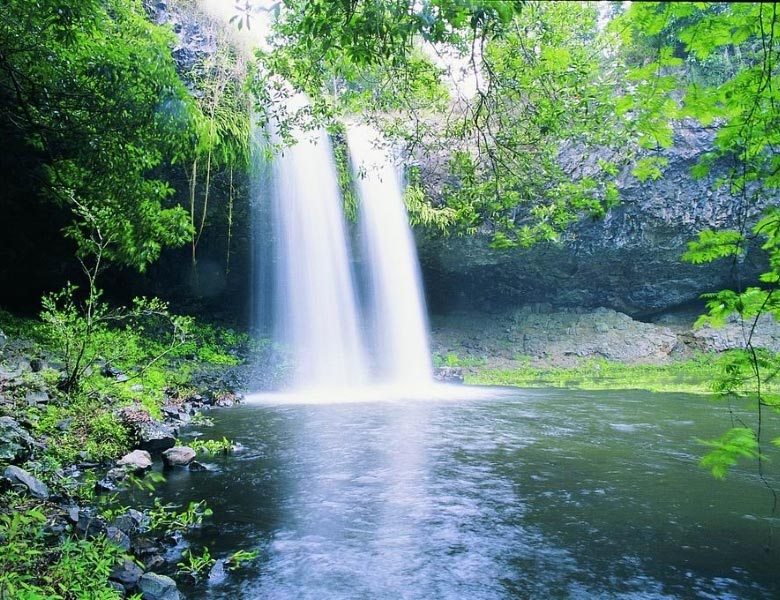 Killen Falls in located in Tintenbar, which is about a 20-minute drive from Byron Bay. It is a beautiful natural waterfall with a cave-surrounded pool in the center. It’s the perfect place to explore on both hot days and slightly rainy days when the waterfall is at it’s fullest. 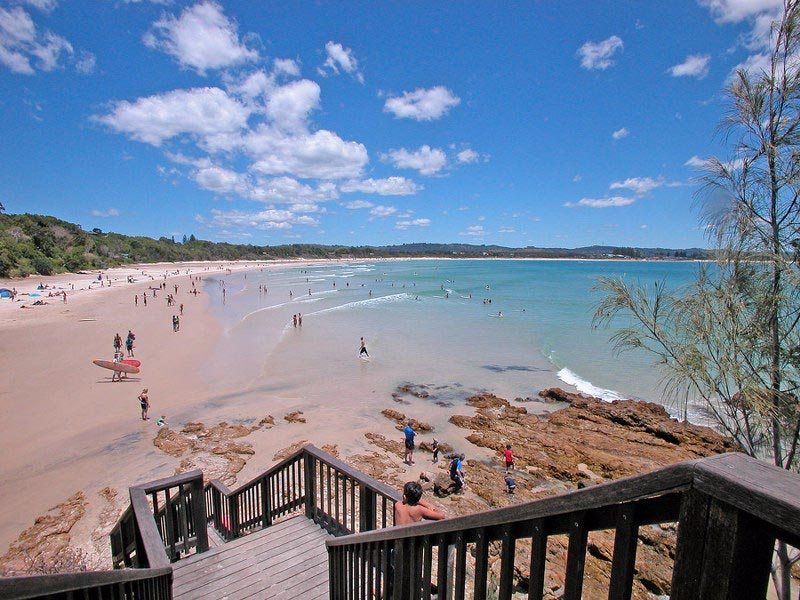 The Pass is arguably the best place to surf in Byron Bay. One of the most beautiful natural coastlines in the area, this is as good as it gets. Watch the sun set over the bay, swim in the crystal-clear blue water, or watch the surfers, dolphins, and the occasional whale from the lookout. 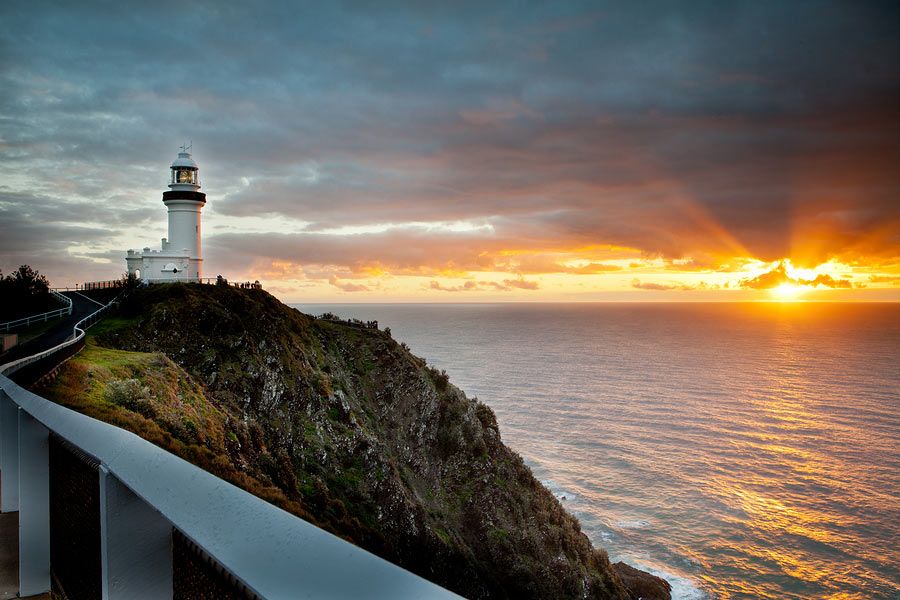 Doing the coastal walk up to the lighthouse is a must when visiting Byron. Not only do you walk pas beautiful cliff faces and pristine beaches, the view from the lighthouse is 360 degrees of serenity. If you’re lucky, you’ll also spot some whales migrating. 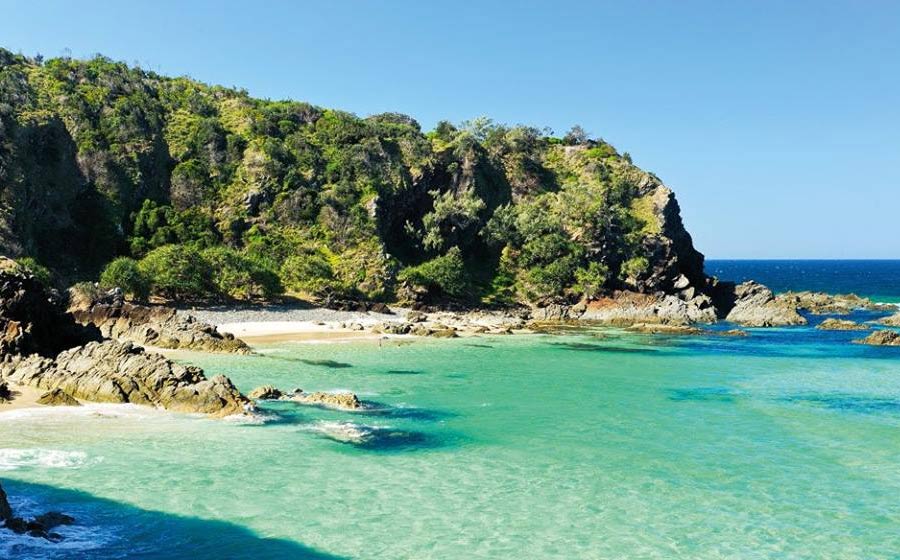 White’s beach is located at Broken Head, and it’s often referred to as a hidden gem. It’s a little out of the way, which makes it quite secluded a lot of the time. 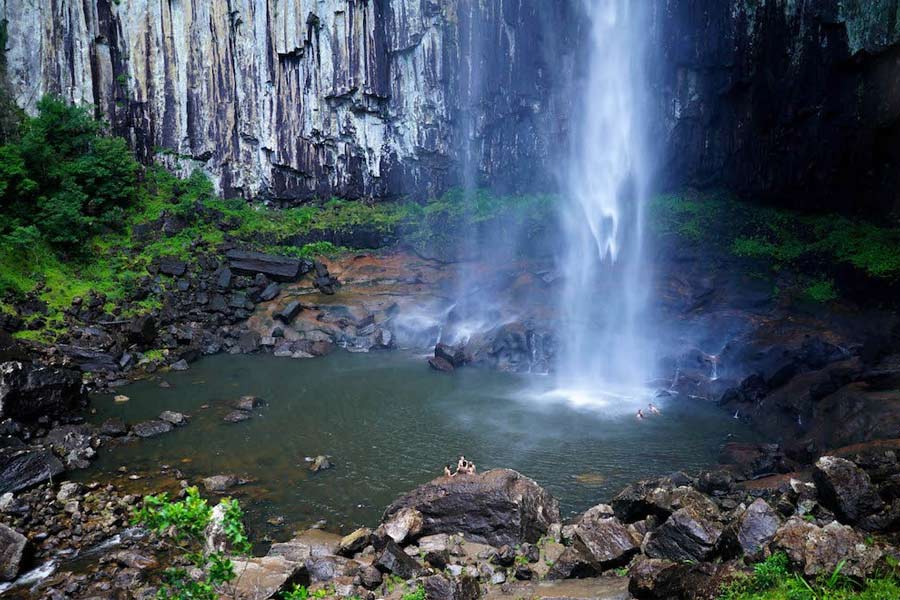 Minyon Falls is a huge waterfall that descends more than 100 metres over huge cliffs in the hinterlands of Byron. There are various trail walks, with the shortest being about half an hour, and all include stunning scenery and wildlife. 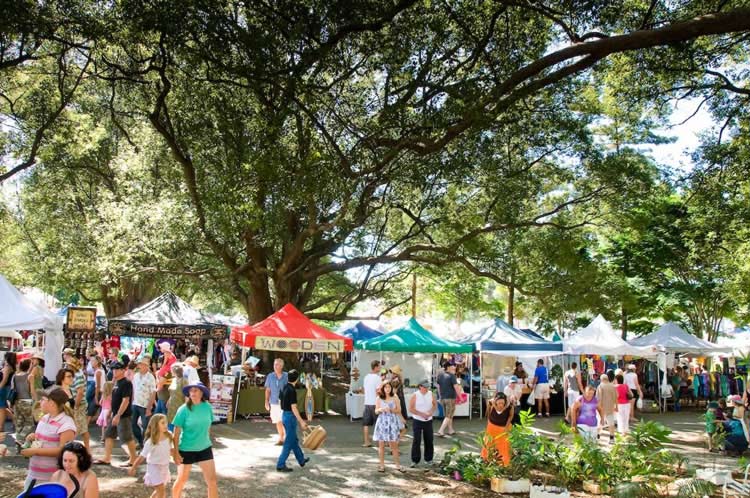 Sunday in the Northern Rivers is market day. On alternating weekends, the Byron, Bangalow, Brunswick Heads, and Mullumbimby Markets are on with an eclectic and artistic array of locally made wares. 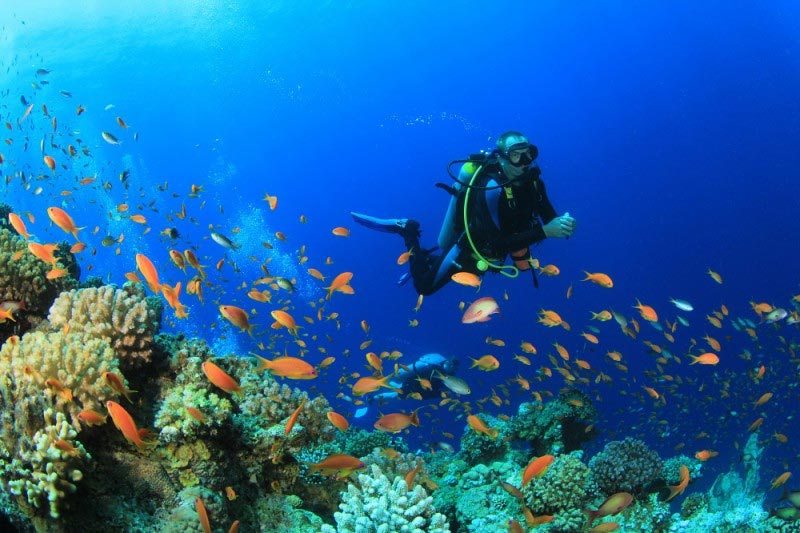 Julian Rocks is a group of large rocks situated just off the coast of Byron Bay. It is home to more than 1000 marine species including manta rays, turtles, sharks and more. For the more adventurous, snorkelling or diving at Julian Rocks is a must. 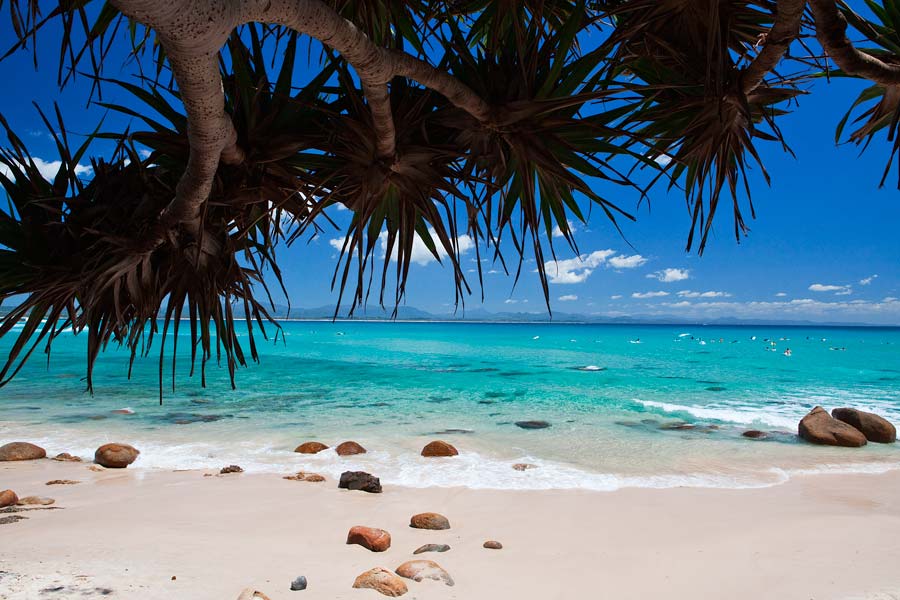 This picturesque beach is situated just near the lighthouse, Wategos is perfect for a surf, swim or picnic. Beaches don’t come much nicer than this one.

An easy and effective workout to do at home thanks to our friends at Barre Body.