They are fudgy, chocolate-y and generally delicious. 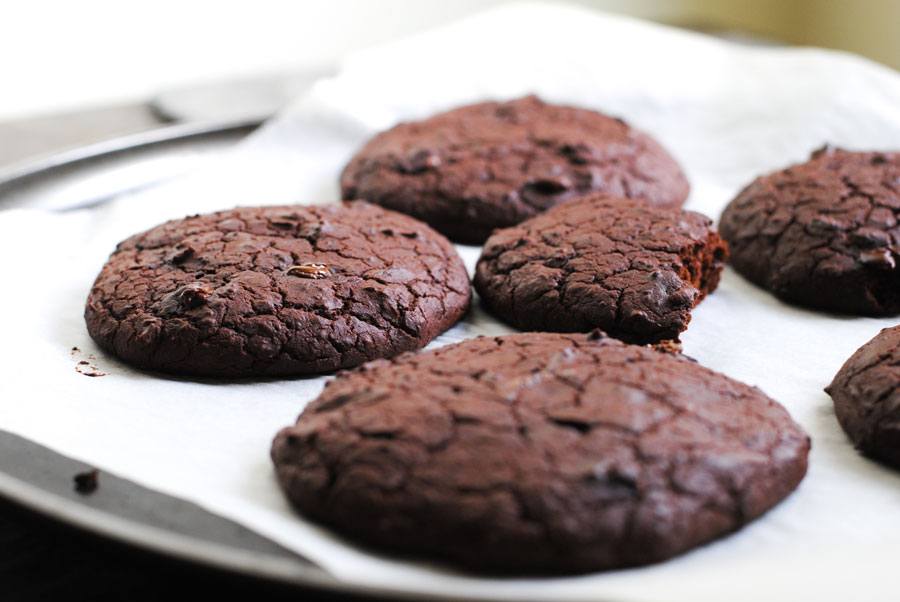 Apologies for the lengthy name, but this was the shortest I could manage. I had the idea for these cookies after spending too much time on Pinterest, which is fairly standard behaviour for me these days. Pinterest is King, after all! I came across the idea of using non-conventional ingredients in cookie dough in place of flour, and I had to give it a try.

As with the concept of black bean brownies, I promise you won’t taste anything beany in these cookies. They are fudgy, chocolate-y and generally delicious, all with the added bonus of the fibre and protein from the black beans, the protein from Bare Blends, and a little hit of coffee, just to make you feel alive. It’s practically like consuming a caffeinated, protein-laden salad for dessert. Thank me later. Our Journey To Home-Compostable Packaging

Fava bean protein is taking the nutritional industry by storm.