The Not So Natural Flavours

There is a common misconception that anything starting with 'artificial' is bad, and 'natural' is good. What is not widely known is that the term 'natural' is very unregulated when it comes to products and their ingredients list, and is often quite misleading.

There is a common misconception that anything starting with artificial is bad, and natural is good. What is not widely known is that the term natural is very unregulated when it comes to products and their ingredients list, and is often quite misleading.

The truth about natural flavours

When shopping for organic, natural or vegan products, it is especially important to be wary of the addition of ‘flavours’ in the ingredients list. The definition of natural flavours/flavourings allows for the substances to be extracted from plant or animal matter, so although the terms ‘natural’, ‘organic’, ‘vegetarian’ or ‘vegan’ may appear on the packaging, there is no guarantee an animal/animal part wasn’t used in the production of a ‘natural’ flavour.

Why are flavours used in products?

The need for ‘natural’ flavours came with the introduction of processed foods. If you were to walk around a supermarket and investigate every product’s ingredient list, you’d be surprised to see how few wouldn’t include ‘natural flavours’ or ‘flavours’. These flavours are so abundant in these products as processing food destroys all previous flavours (not to mention nutrients) of the original food, leaving a cheap, flavourless product with an extended shelf life. The solution? Adding flavours, whether they are fully synthetic or ‘natural’.

A prime example of this is juice – we all know that fresh orange juice is full of flavour, however once it is processed by pasteurisation, centrifugation or other such methods, the original fresh flavour is usually lost.

So what are the regulations?

Food manufacturers are no longer required to establish whether or not the flavour is natural or artificial. They are required to label them under the term ‘flavours’, which realistically doesn’t make a difference to the consumer as both are normally formulated in the same chemical plant.

Natural flavouring substances (CAC/GL 66-2008 item 2.2.1.1) are flavouring substances obtained by physical processes that may result in unavoidable but unintentional changes in the chemical structure of the components of the flavouring (eg, distillation and solvent extraction), or by enzymatic or microbiological processes, from material of plant or animal origin. Such material may be unprocessed, or processed for human consumption by traditional food-preparation processes (eg, drying, torrefaction (roasting) and fermentation). This means substances that have been identified/detected in a natural material of animal or vegetable origin.

Often described by the layperson as being plain and boring. However vanilla is anything but! Specialists involved in the vanilla industry have long appreciated the unique quality’s vanilla brings. Like a fine wine, vanilla is an orchestra of individual compounds that combine to form the unique flavour bouquet we know as vanilla. 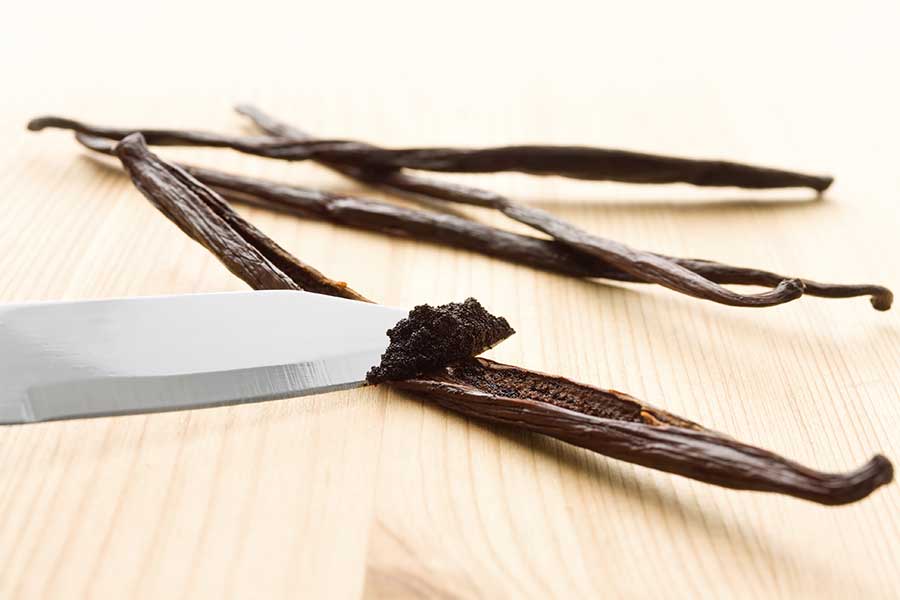 “The complex lexicon of Vanilla flavours 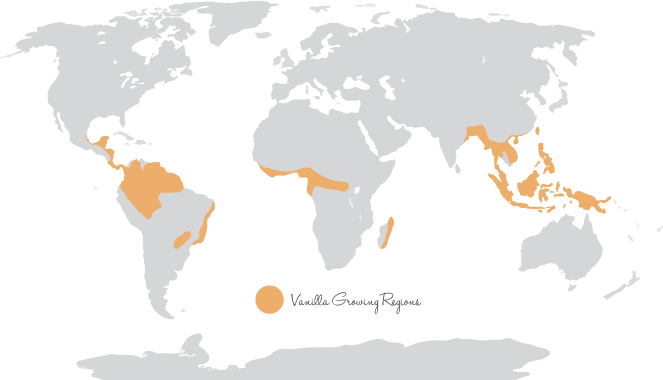 The geographical location that vanilla planifolia is grown will create different flavour and aroma compounds. Harvested green, vanilla pods are initially flavourless. The green beans are then cured for up to 6 months or longer, to develop the unique and desireable flavour.

All natural vanilla flavours are made of Vanillin, which can be isolated from various natural sources. Vanillin is one of the main chemical compounds that gives vanilla its unique aromatic flavour. A vanilla connoisseur will immediately know if the vanilla product they are consuming is from vanilla beans or natural vanilla flavour.

Castorem: a bitter, orange-brown oily secretion found in two sacs between the anus and genitals of beavers. Castorem is used by the beaver to scent their territory. When beavers are trapped and skinned these glands are removed and dried, the secretion is then used to flavour foods and is labeled as a natural flavour.

Vegans beware – Some products contain natural vanilla flavour which may be from this method of processing. 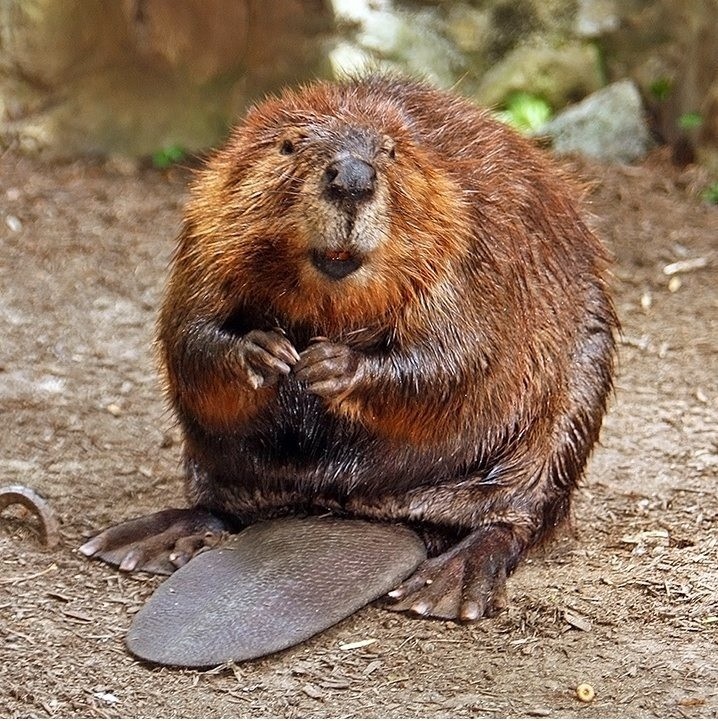 Guaiacol Is a naturally occurring organic compound that is biosynthesized by various organisms and also chemically synthesised from other substances. From guaiacol, vanillin can be derived through a complex chemical process. Since guaiacol is naturally found, the vanillin derived from it can be considered “natural vanilla flavour”. This method of synthesising vanillin is one of the most widely used in the world today. Other applications for guaiacol include expectorants, antiseptics and local anesthetics.

How can flavours affect your health?

Although flavour companies conduct tests to warrant the prevention of allergic reactions and avoiding toxicity, long-term studies are never investigated on the effect on humans.

These flavours can consist of hundreds of different chemicals, however companies aren’t required to disclose which are included as they are closely guarded secrets.

With all the chemicals that we are blindly consuming, its hard to know what we are exposing ourselves to. Chemical companies don’t investigate the long term effects of each of their thousands of chemicals so we could be exposing ourselves to severe health risk like in the butter flavouring incident in 2012. Diacetyl (DA) is a chemical that mimics the flavour in microwave popcorn and other similar products. It has a disease named after it due to the factory workers exposed to it who developed a lung condition. Since then research has also found new evidence that DA intensifies the damaging effects of an abnormal brain protein linked to Alzheimer’s disease. 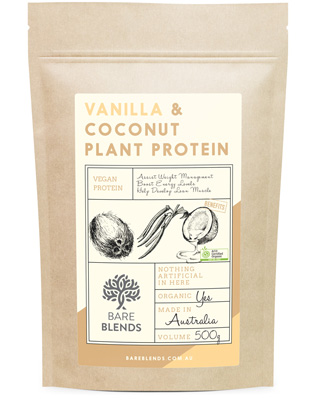 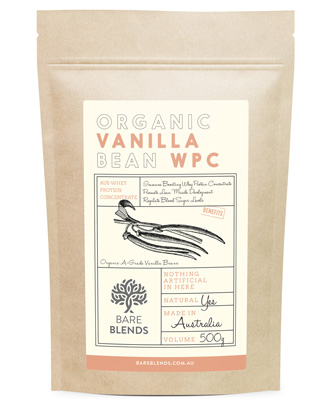 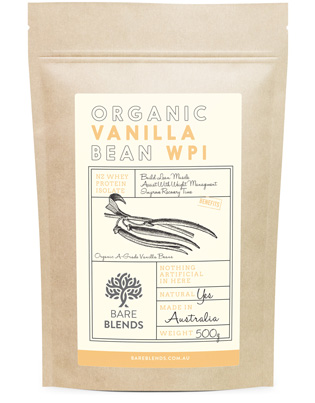