Due to the current crisis in Madagascar, the price of vanilla bean has risen by over 500% in the last two years. 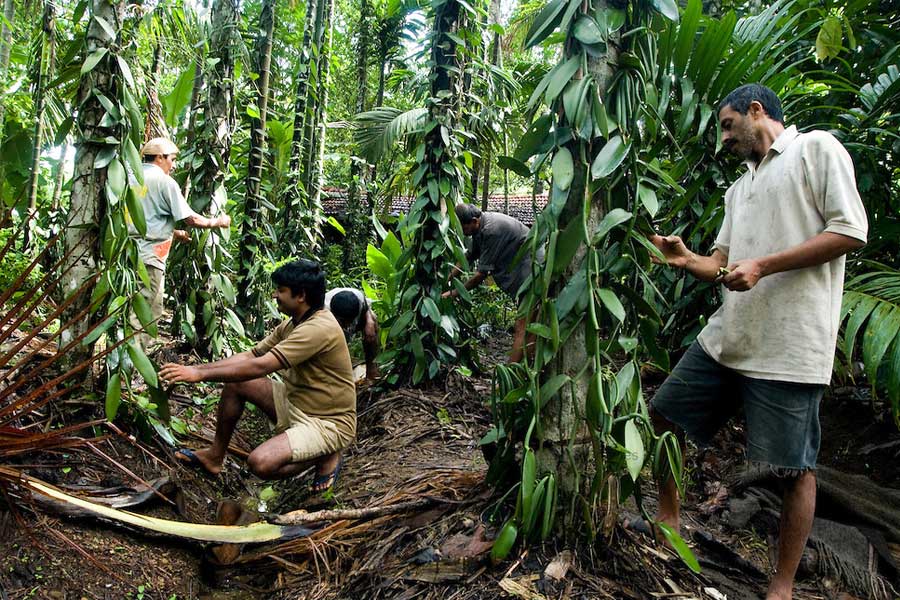 Due to the current crisis in Madagascar, the price of vanilla bean has risen by over 500% in the last two years.

Madagascar is the world’s top producer of vanilla bean, and home to 75-80% of global supply. Other countries producing vanilla include Indonesia, Papua New Guinea, India and Uganda, but these countries see a smaller harvest. As the market leader, Madagascar sets the global prices and standards of vanilla production.

Several factors have amounted to a poor vanilla harvest in the last couple of years. There is a very limited supply of beans as crop sizes have fallen short of expectations, at only 1,200 tonnes, instead of the expected 1,800-2,000 tonnes. A lot of devastation also occurred when Cyclone Enawo hit Madagascar in March, damaging many crops. As well as this, the overall quality of vanilla beans has fallen dramatically due to green vanilla bean extraction and quick-cured product in Madagascar.

These prices have had a devastating effect on food industries across the world, especially with the increase in demand for companies to use real vanilla bean instead of natural flavours.

Unfortunately, a lot of companies who have always used real vanilla bean in their products are now being forced into using “natural vanilla flavour”.

At Bare Blends, we’re staying true to our values and continuing to use organically grown vanilla bean in our blends.

Vanilla is one of the most universally famous flavours to exist. As such, there are many imitations of vanilla bean flavour available. So what is the difference?

Organically grown vanilla bean is the real deal. There are three main species of vanilla orchids, but the most sought-after one is the vanilla planifolia. It is superior due to the vanillin composition - the major flavour compound.

Real vanilla bean also has many health benefits, such as being high in calcium, magnesium, potassium, manganese, and B vitamins. It’s a natural mood booster, aphrodisiac, and has antiinflammatory properties.

Vanilla extract is flavour extracted from vanilla bean that is steeped in alcohol.

The FDA broadly defines natural flavours to include any flavour isolated from natural sources like plant material (fruits, roots, bark, herbs, etc.) or animal products (meat, dairy, etc). Some "natural" vanilla flavour sources even use castoreum, which is the yellowish secretion of the castor sac of a beaver. Used for it’s scent by beavers to mark their territory, castoreum can also be used as a food additive.

The bulk of vanilla substitutes are actually nature-identical vanillin and vanillin derivatives synthesized from guaiacol (petroleum) or lignin extracts, which can be isolated from wood pulp. 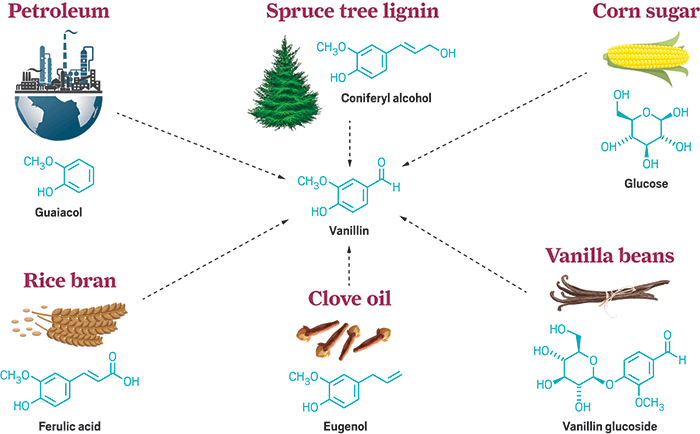 What this means for Bare Blends

Where other companies have used artificial or “natural vanilla” flavours, we remain dedicated to using real ingredients only.

When we first started purchasing organic vanilla bean in 2012, it cost $60 per kilogram. We are now paying $600 per kilogram, equating to a 1000% increase in price.

Bare Blends Founder and joint-CEO, Oscar, shed some light on the situation.

How available was organic vanilla bean when you first started Bare Blends?

When we founded Bare Blends, vanilla beans were readily available. We had a choice of Madagascan, Indian or Papua New Guinean. We decided to go with the PNG vanilla beans at the time as they were the highest quality.

When was the first time vanilla prices went up for you?

They have only ever gone up in price, however it is only in the last 18 months that the price increases have begun to accelerate and become unsustainable.

Have you ever been tempted to use natural flavours?

No. From day one, our philosophy has been to avoid natural flavours full stop. We believe our customers respect us for that decision, and are willing to accept a small premium. We could take the easy way out and do a hybrid of natural vanilla and vanilla bean, but that would go against everything we believe in.

Do the pros of using organic vanilla bean outweigh the cons?

The only con is the prohibitively high price, and the pros are numerous. It’s no coincidence that vanilla is the world's favourite flavour. With natural vanilla flavour you often only taste or smell that strong “vanilla” flavour that doesn’t smell quite right. That’s because it’s only vanillin, which is only one flavour compound from the orchid plant. With real organic vanilla bean you have 60+ different flavours all dancing with each other to provide that aromatic flavour.

Does this issue affect a lot of other companies?

There are very few whey protein companies out there who share a similar philosophy to us, so this is an issue that is quite unique in our industry. The majority of food manufacturers will use “natural” flavours due to the cheap cost, availability, and lack of public knowledge on the subject.

Extremely high vanilla bean prices are not good for anyone. When vanilla prices are this high, farmers start using bad growing practices to speed up curing, which results in poor quality beans. Companies avoid using vanilla bean, which pushes natural vanilla flavours on the market. Eventually after the cycle reaches its peak, the market will come into a surplus as no one can afford the exorbitant price and the market will crash, starting the cycle over again. 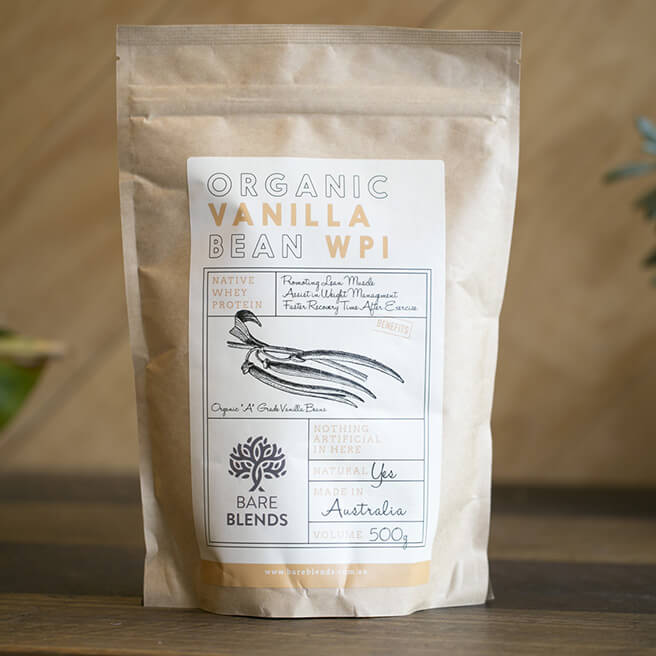 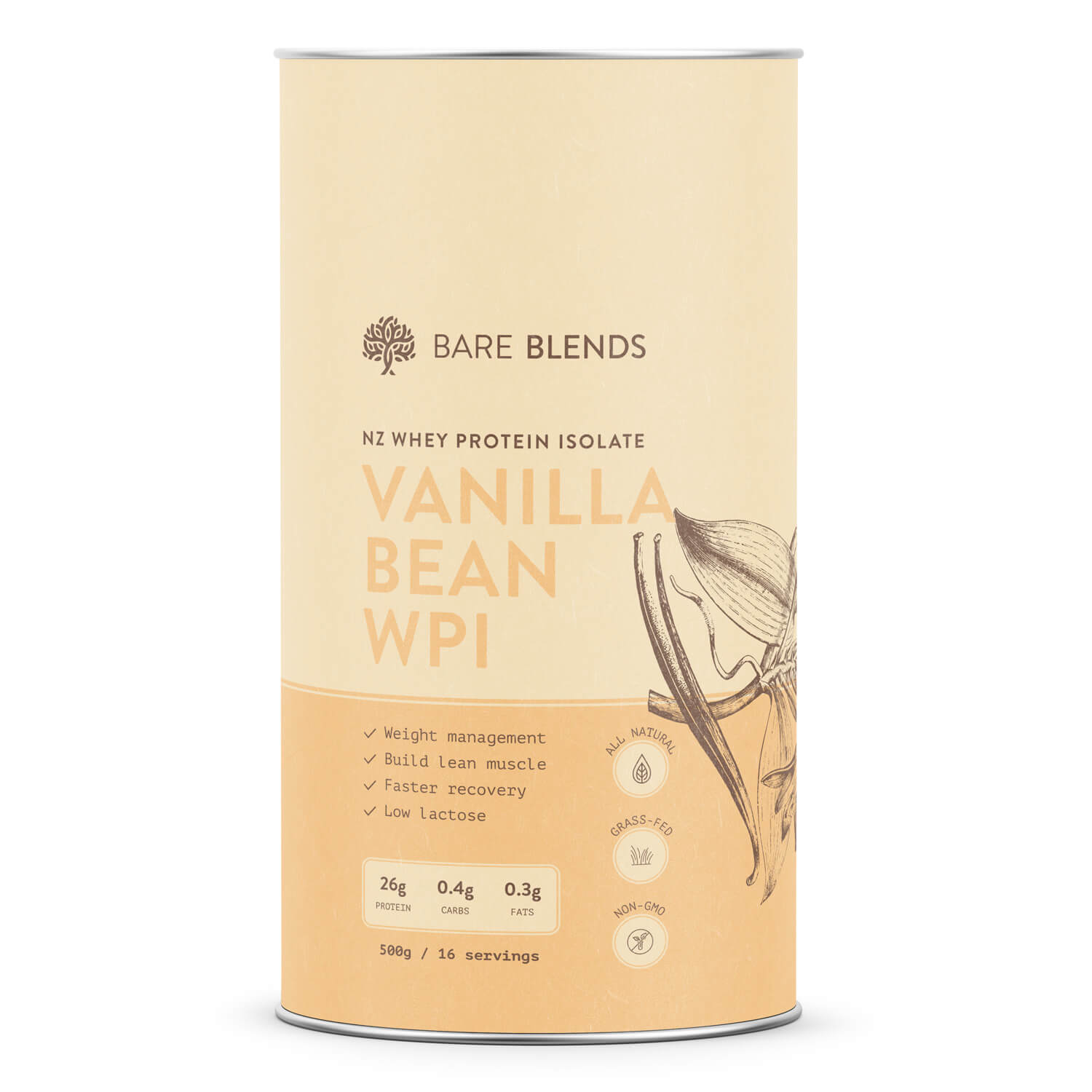 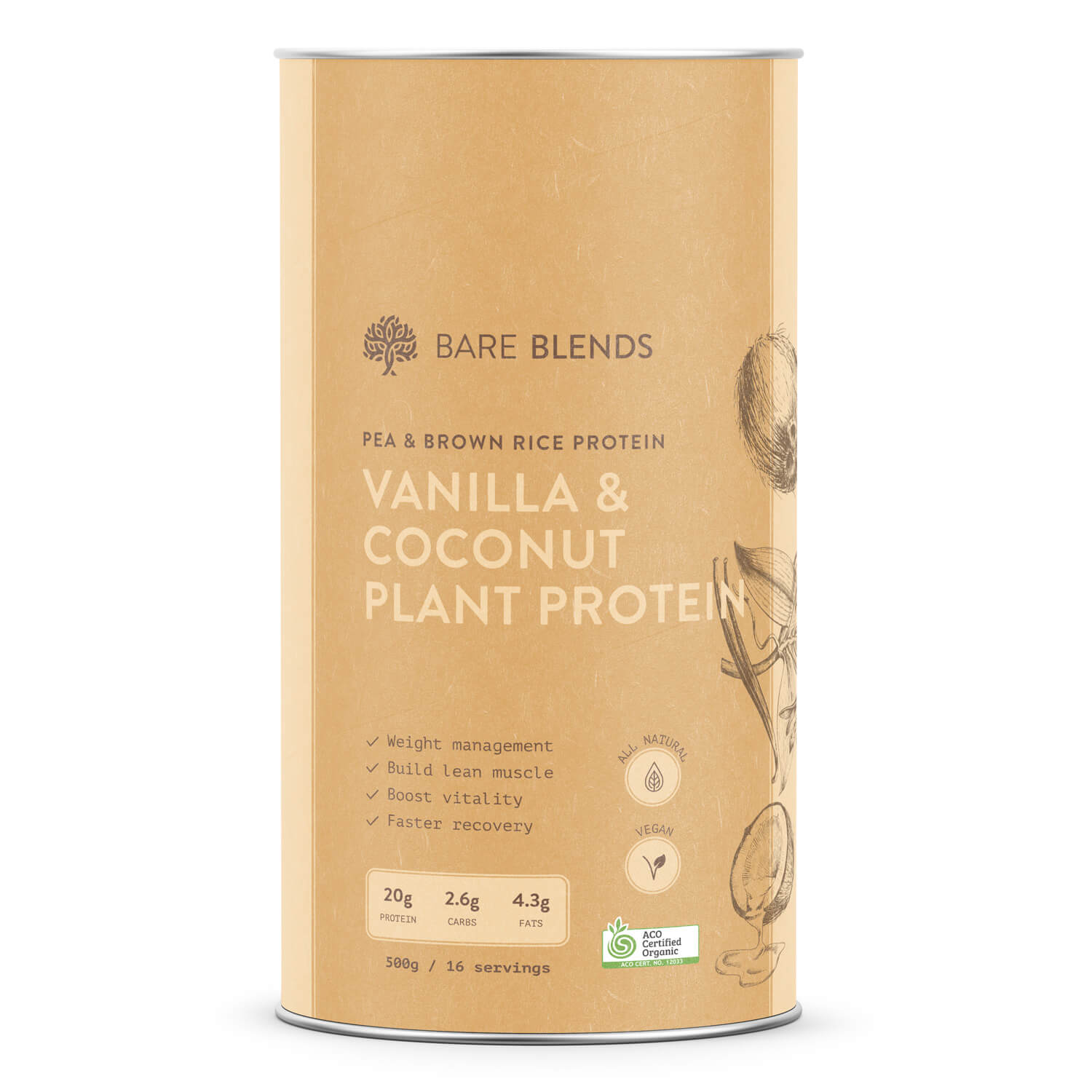 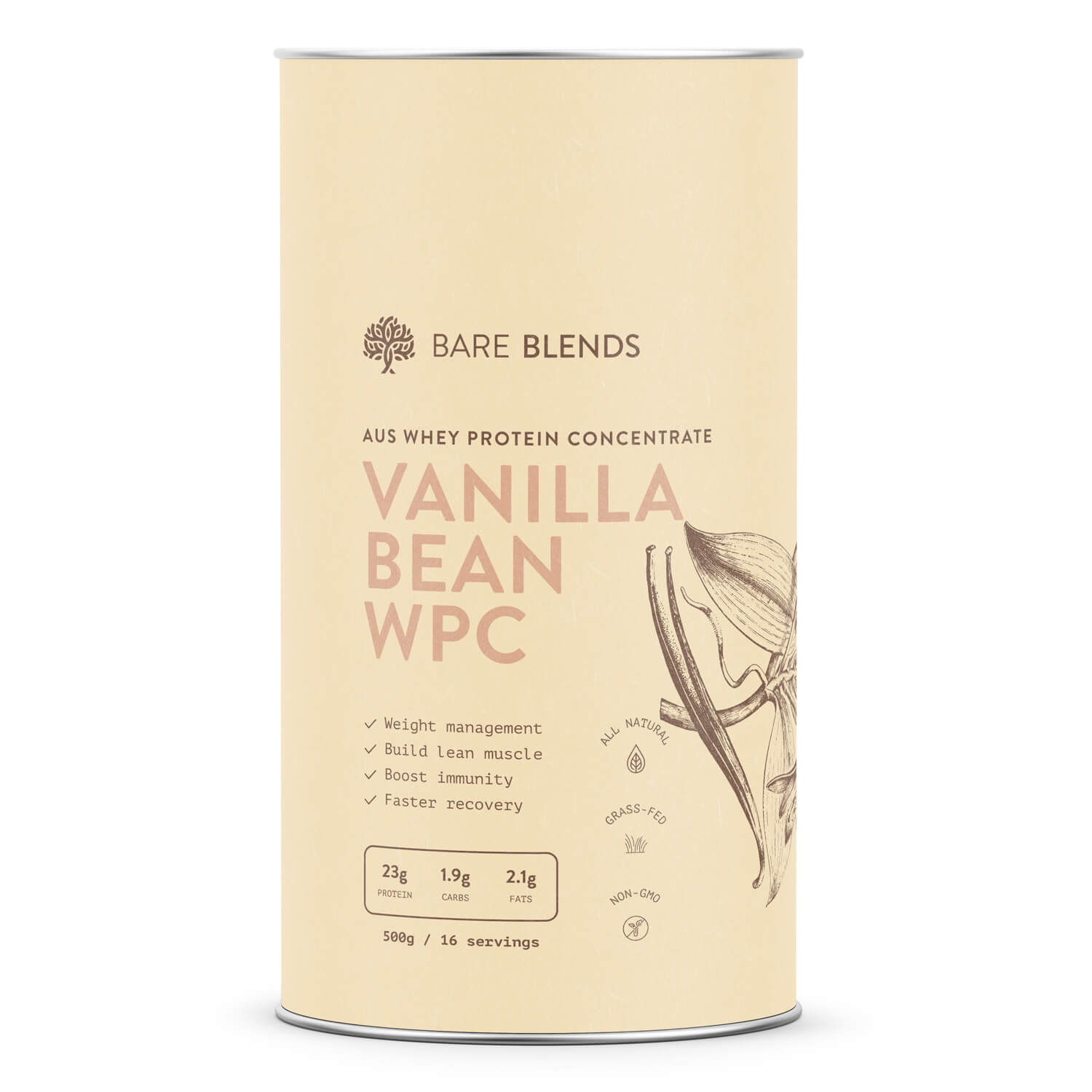