5 Foods That Will Naturally Boost Your Endorphins 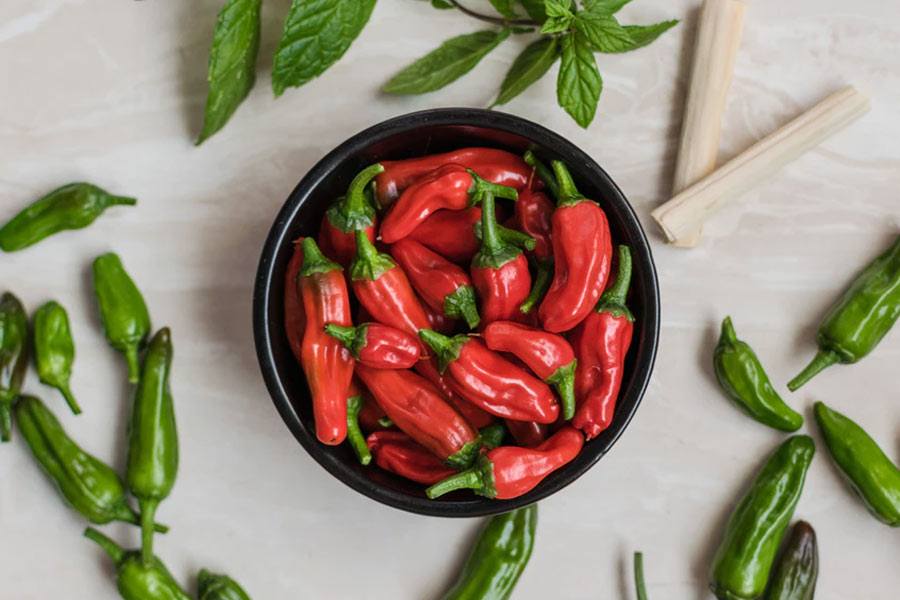 Endorphins are most commonly released in your brain after exercise, while eating delicious foods, laughing, or having sex. Endorphins reduce your perception of pain and produce a feeling of euphoria, which can be followed by a positive and energised outlook on life.

Endorphins are peptide hormones produced by the central nervous system and the pituitary gland. They have a similar effect to morphine when they’re produced, and their main function is to inhibit the transmission of pain signals.

Apart from vigorous exercise, an easy way to naturally boost your endorphins is with nutrition. Certain foods can encourage your brain’s endorphin release for a naturally happy outlook.

Here are our top 5 recommended foods to boost your endorphins.

Cacao stimulates the release of endorphins, as well the happy chemical serotonin, and the bliss chemicals Phenylethylamine (PEA) and anandamide for a naturally positive outlook. Raw cacao powder is also packed full of antioxidants and it tastes delicious. Try recipes using an organic raw cacao powder for a happy energy boost.

Peppers and spicy foods contain a compound called capsaicin, which makes your brain think that it’s in pain. As a response, your brain releases endorphins and dopamine. Someone eating a large amount of spicy food can experience a euphoria similar to ‘runner’s high’.

Rhodiola is a brain-boosting nootropic and adaptogen that is believed to improve memory and increase productivity. As well as stimulating the release of endorphins, rhodiola can help to lower your cortisol levels and boost concentration. 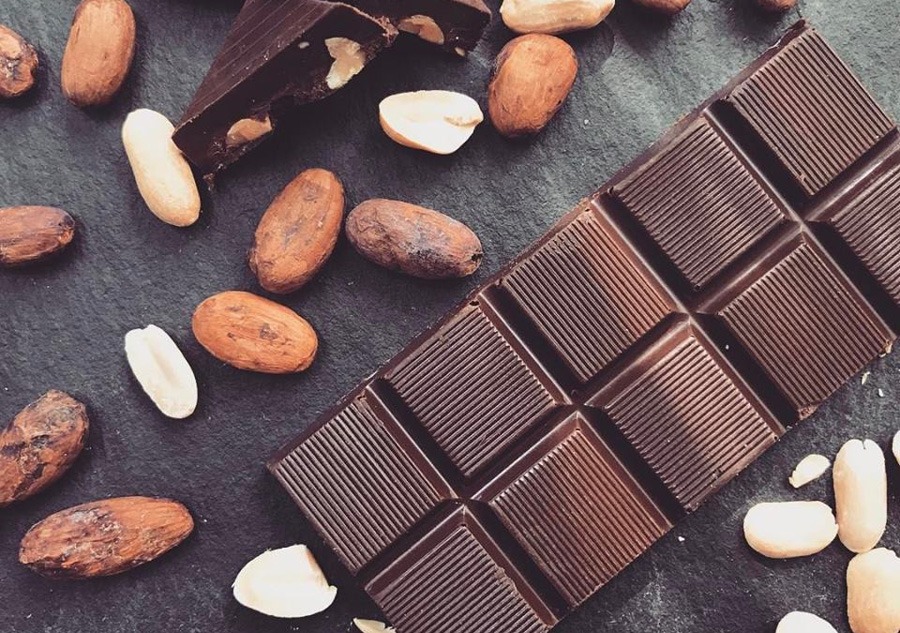 Ginseng has many proven mental benefits, including bring calming and reducing stress, as well as delaying fatigue and boosting energy levels. Ginseng supports healthy brain function, which in turn helps to modulate the production of endorphins.

The scent of vanilla bean influences the production of endorphins. As well as being a natural aphrodisiac and reducing anxiety, vanilla bean also increases neurotransmitter function, which will help your brain produce more serotonin and dopamine. It’s also a powerful antioxidant, is anti-inflammatory, and high in B vitamins, magnesium, calcium and potassium. 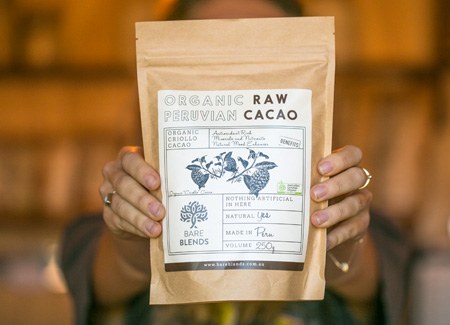 Get your hands on some Organic Raw Peruvian Cacao of your own. An easy and effective workout to do at home thanks to our friends at Barre Body.